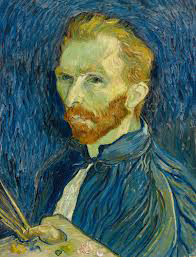 As I observed in my last blog, the end of the conventional television world is now being predicted with more urgency.   How it will happen, and when, might be anyone’s guess but everyone seems to think major changes will continue to accelerate.

What has been happening, for the last few years is a major change in the way people watch episodic drama, comedy and even news magazines.   They watch it when they want to watch it.  This began with DVD box collections, purchased the year after a show’s first or second season, and now it takes place on the channel’s internet site or on Itunes, Netflix, or Amazon. Fans catch up, two or three shows at at a time, or binge-view the entire season. Because of this reality, many of them tend to watch with almost no commercial interruption.

What does this mean for Courage, New Hampshire, and other independents?

I can’t share rule #12 yet.   We’re still in secret talks about that one.  But I welcome any feedback.  The older I get, the more I’m fairly certain I’ve missed something.

Next Blog: A Cable For You…